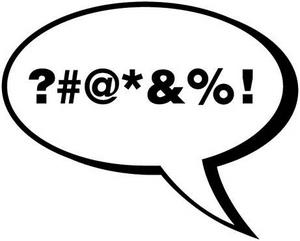 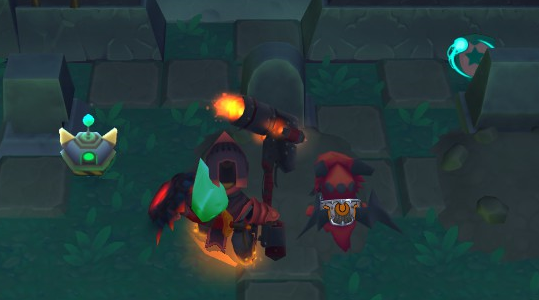 I’m giving some WordPress related items a test to see if they work still. Please bear with me…

The DNS for BiafraRepublic.ME has been moved over to CloudFlare. The site is still being hosted by Gushi Systems Site Hosting, however.

The main reason for this is the desire to have the site mirrored through Cloudflare’s CDN and providing a speed boost, along with full IPv6 capability.

There should be no change to how Erratic Foxboy is being hosted and such.